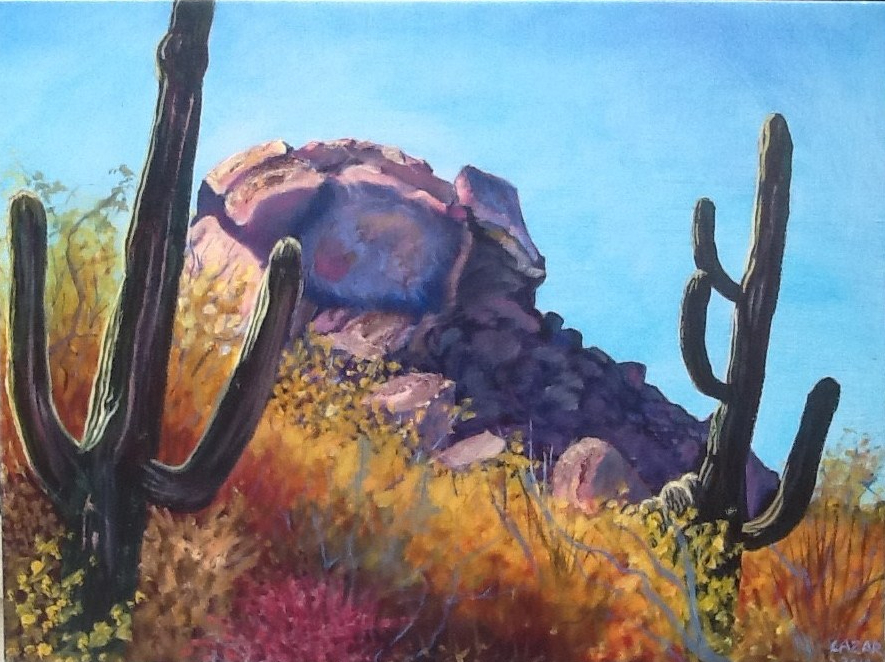 I went to school with Marsha a few eons ago and have only reconnected with her recently. She’s a great painter.

I meet so many interesting people in my travels around Arizona that I’ve come to expect it. However, I would have never expected to meet an award-winning artist at the trailhead in my own neighborhood.

As I was wrapping up a wonderful 6-mile hike in the Phoenix Mountain Preserve, I exchanged pleasantries with Marsha LAZAR Klinger who was finishing her hike at the same time. We agreed on what perfect weather we were having and how beautiful it was that day. She mentioned she had sketched a few images while on her hike and I asked to see them.

I often find it challenging to capture with a camera the real beauty of the sights I see out on the trail, so I was amazed at what she had been able to portray with a pencil and a small pad. We chatted for a few blocks as we walked toward…

An illegitimate, homosexual, left-handed, genius who could also paint. That describes Leonardo in broad strokes. He pitched himself to patrons as a military engineer, hydrologist, architect, and city planner. Painting was an afterthought. Ultimately, he supported and amused himself as a designer of stage sets. At various times he was patronized by a Medici, a Borgia, and a pope. He was notorious for accepting commissions, then never finishing them. He hauled the Mona Lisa around with him for fourteen years and died without delivering it to Lisa’s husband who commissioned it. To perfect his ability to paint figures with precision, he dissected dozens of human cadavers, horses, and the odd pig, which he vivisected to study the beating of the heart. He made numerous discoveries that were centuries ahead of their time, including the function of heart valves, the function of the retina, and the lift mechanism of birds’ wings. Perhaps the most bizarre study on which he embarked was to learn the nature of a woodpecker’s tongue. He wore foppish clothes of outlandish colors, kept pretty boys, and practiced vegetarianism. The scholarly journals that he prepared ran to thousands of pages, but he never published anything.

Walter Isaacson, who previously wrote biographies of Steve Jobs and Einstein, obviously travelled the world to research da Vinci. His credentials gained him access to remarkably arcane bits of information on this unique character from the time of Columbus. Isaacson delves into the quest for lost masterpieces, the intricacies of Leonardo’s genius, and workings of his studios, where students often contributed to his paintings and churned endless copies of them. This book is perhaps a little long and occasionally dense with detail, but it is the end all and be all of Leonardo da Vinci. 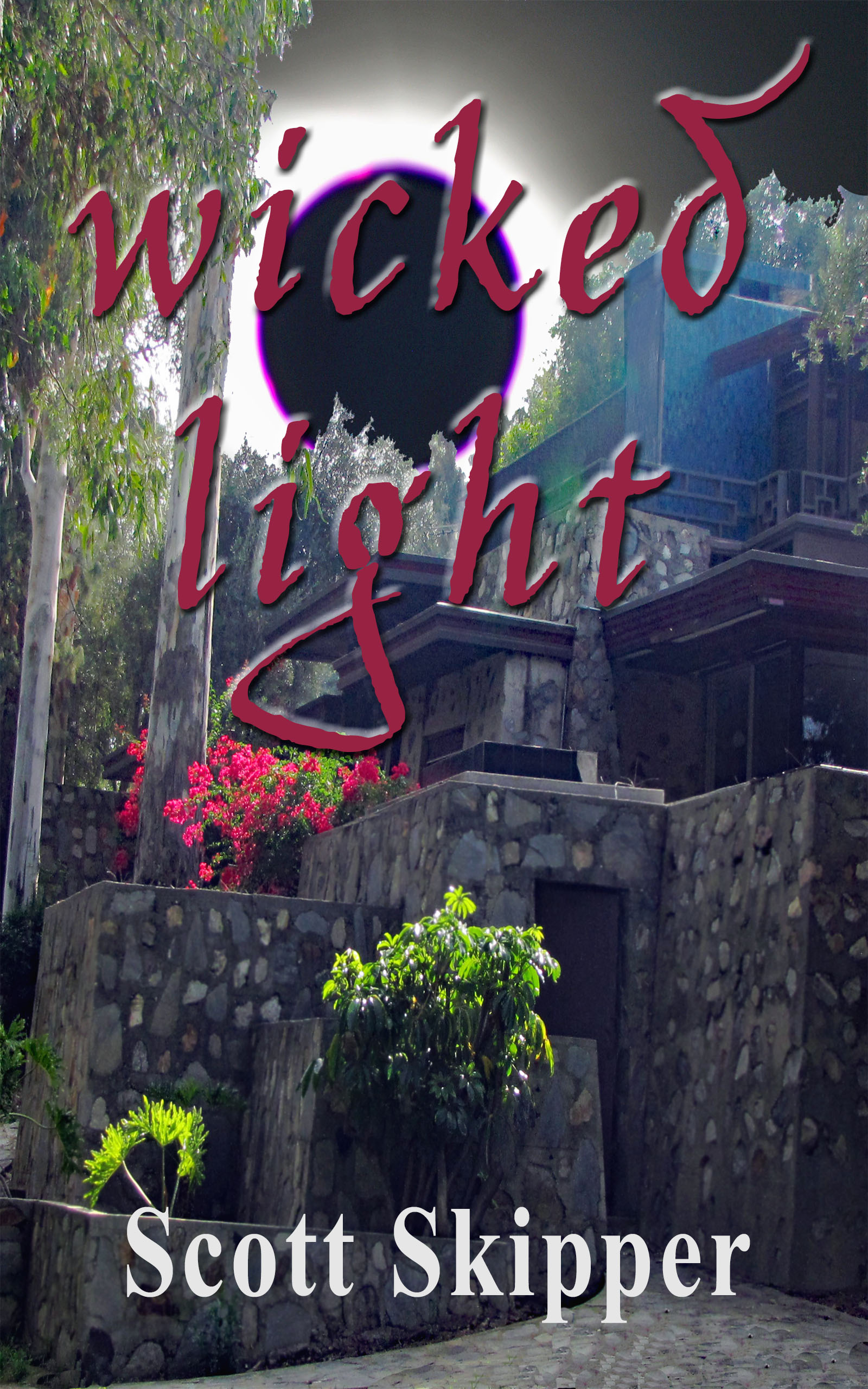 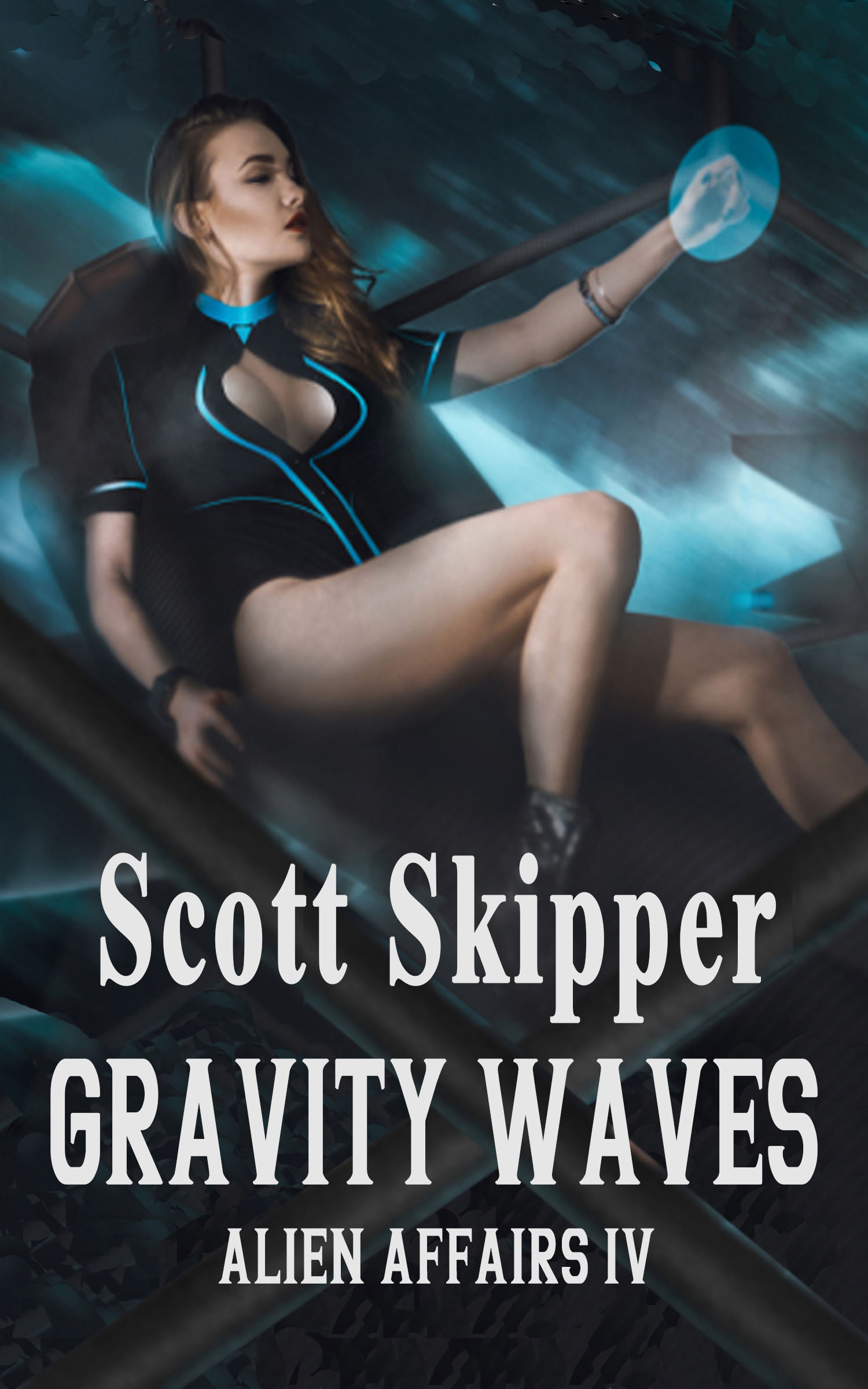 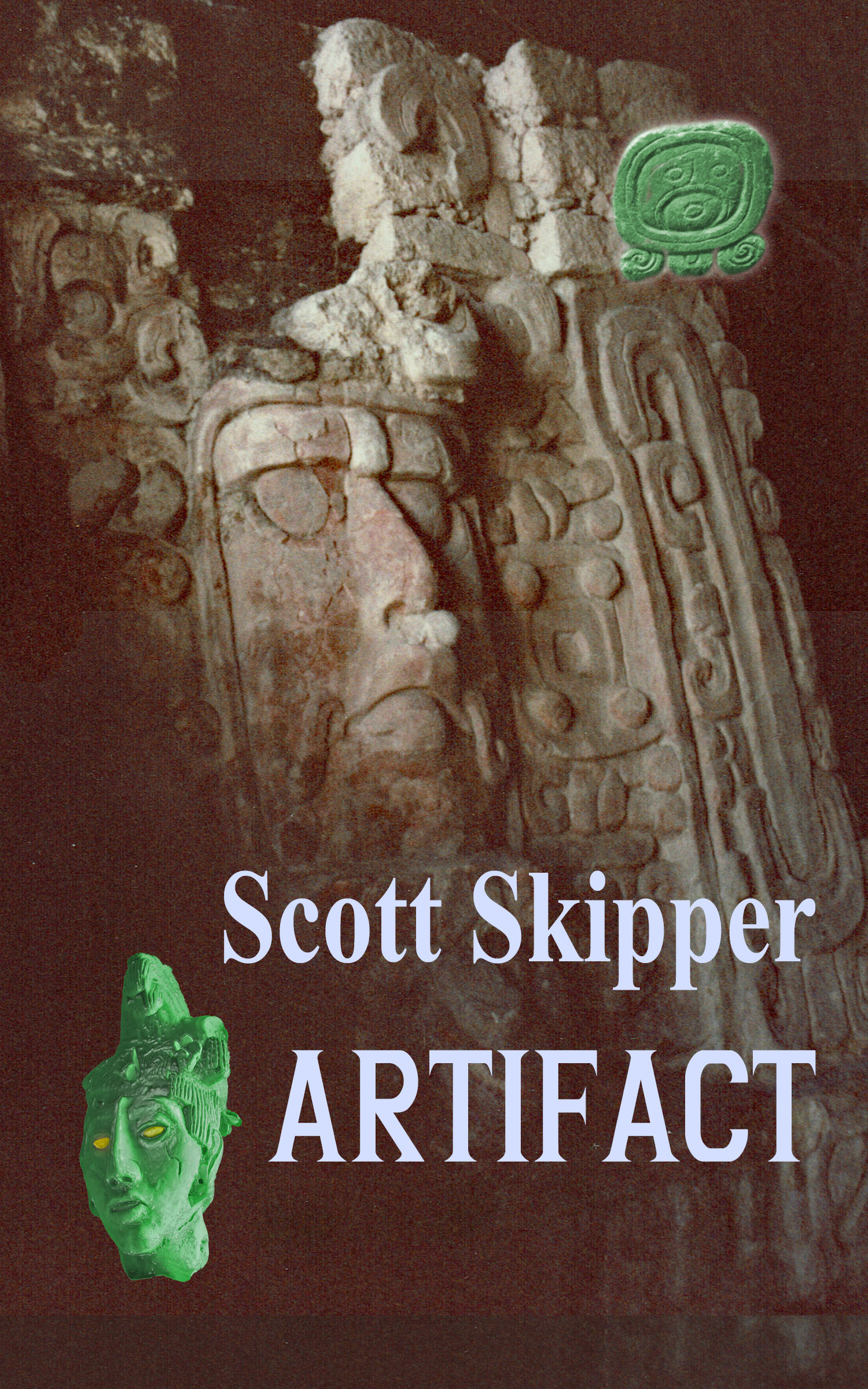 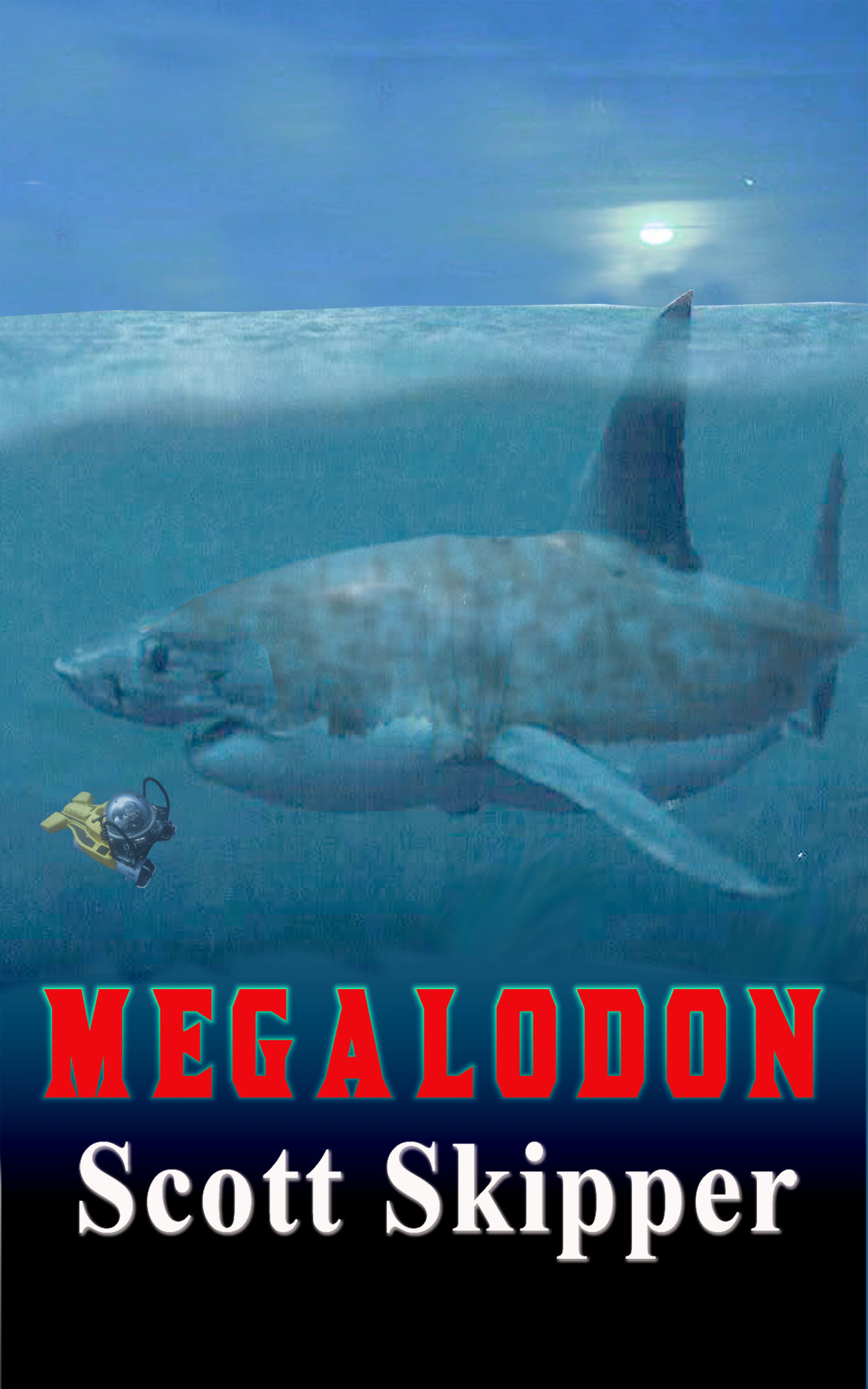 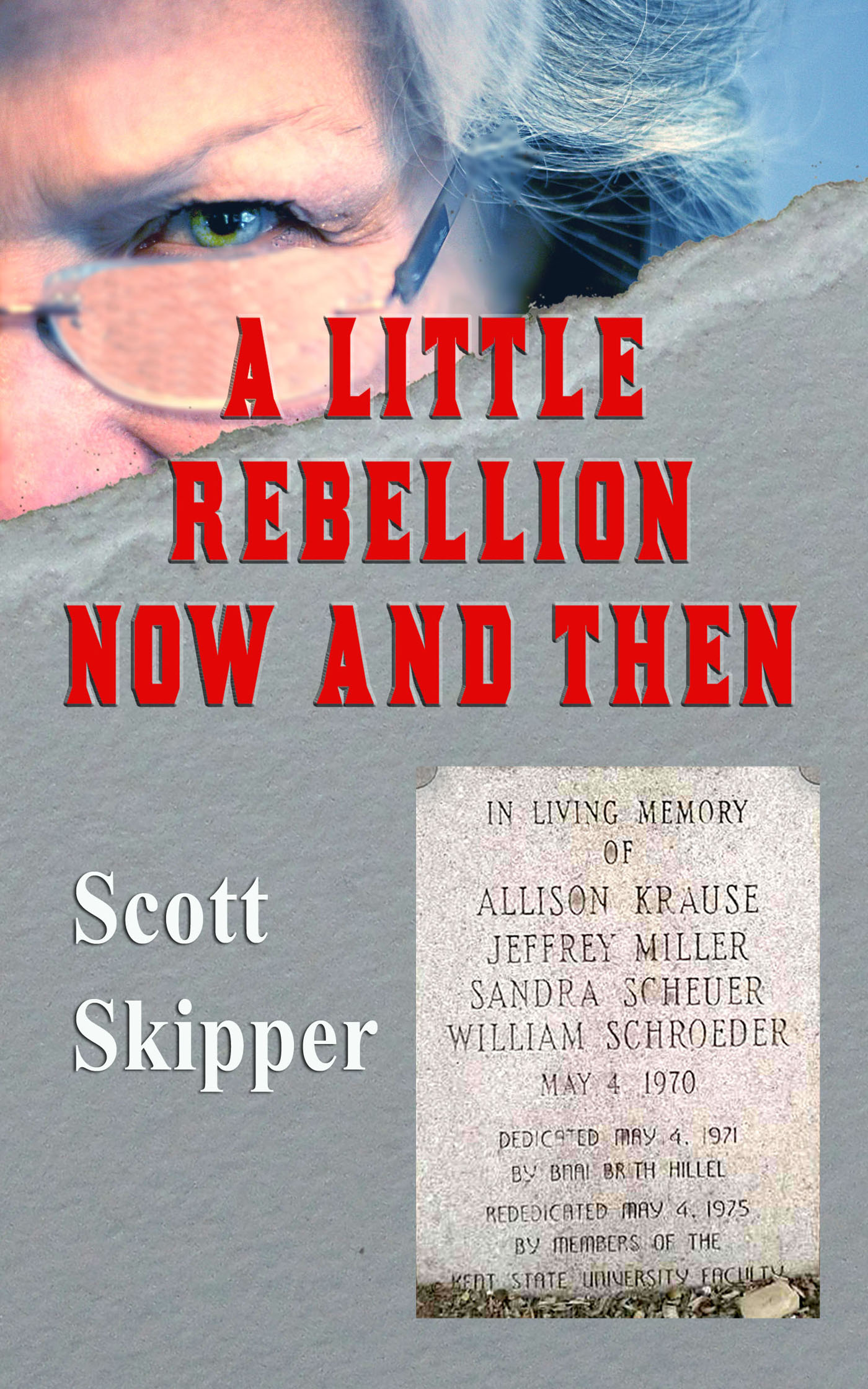 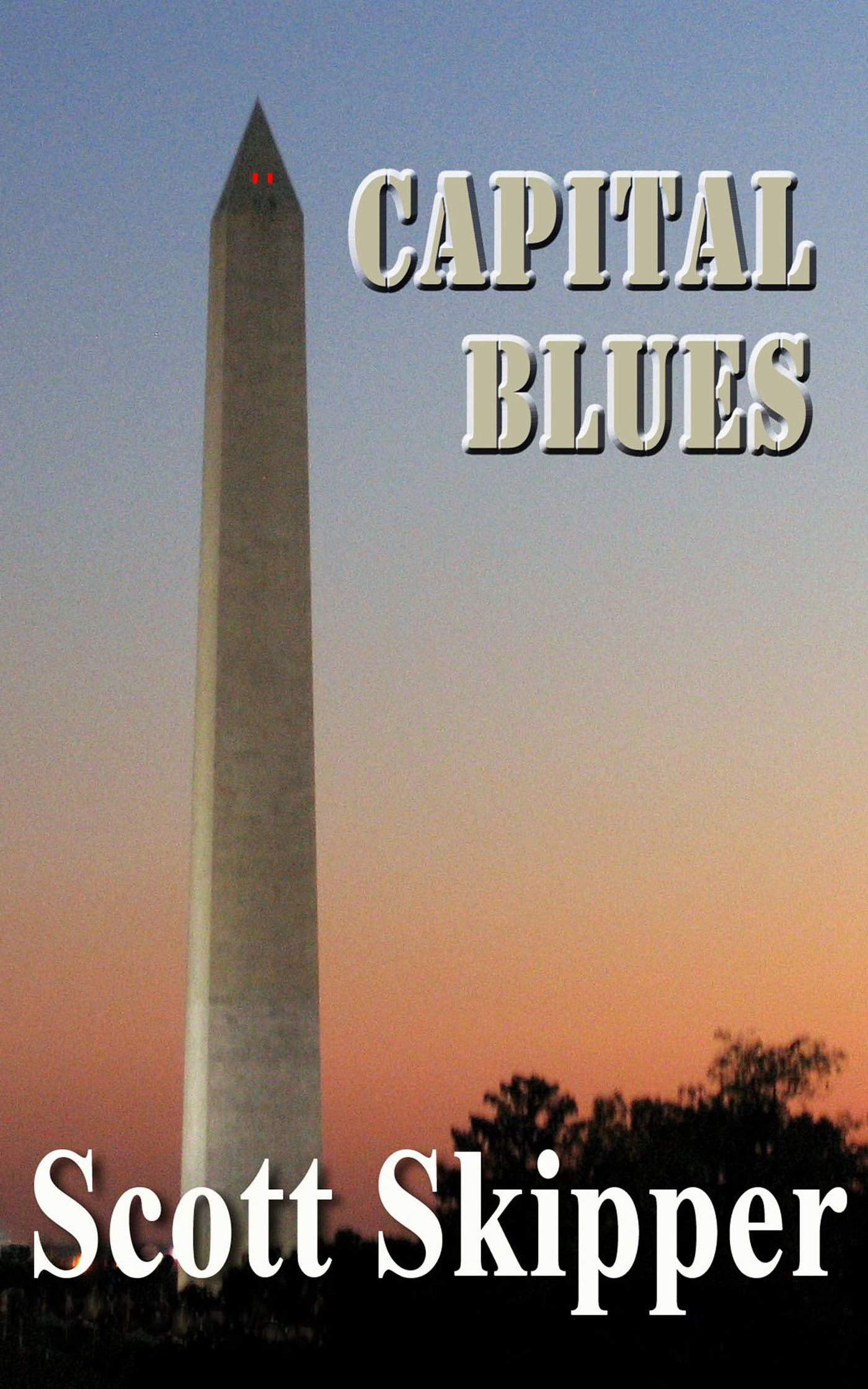 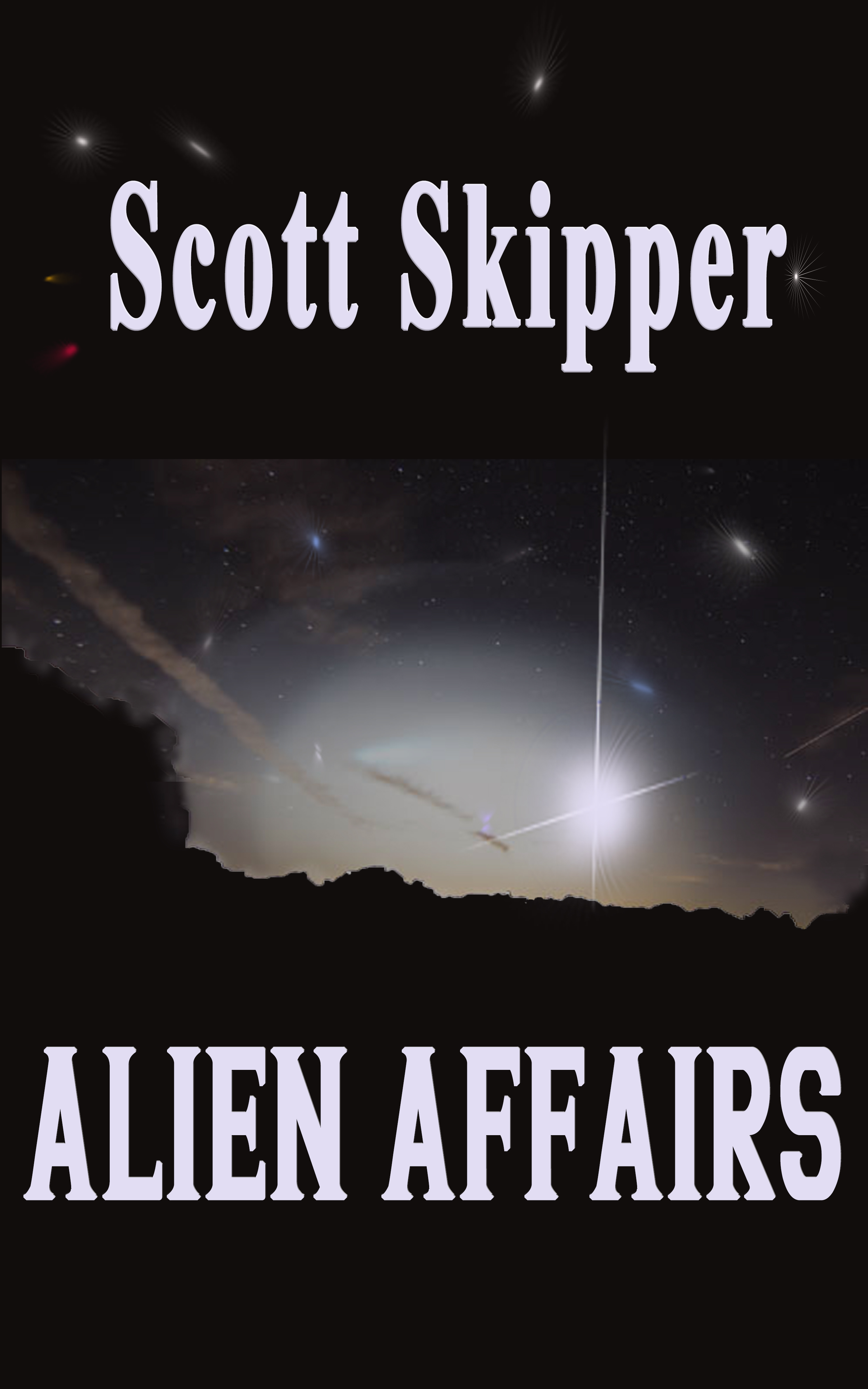 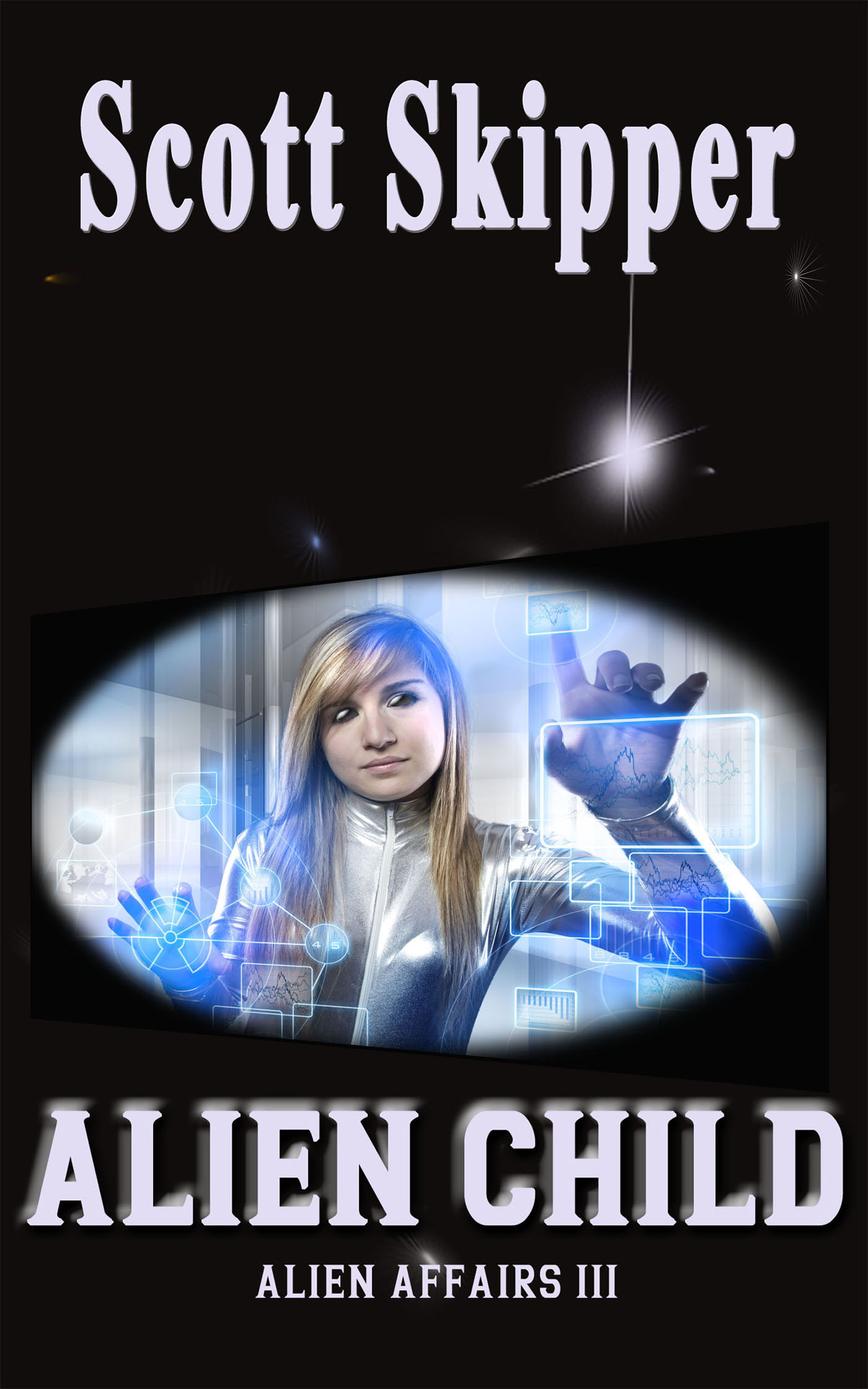 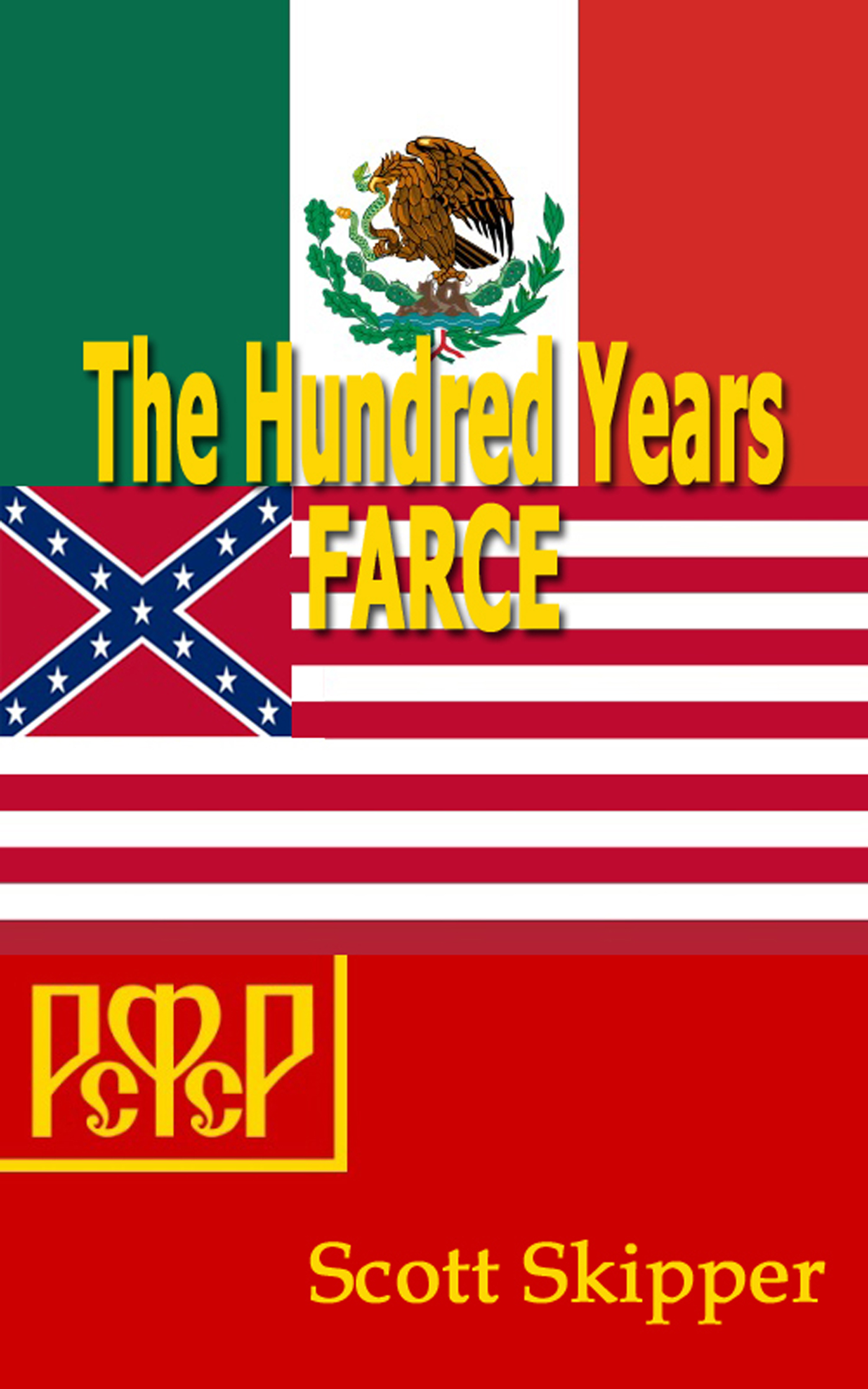 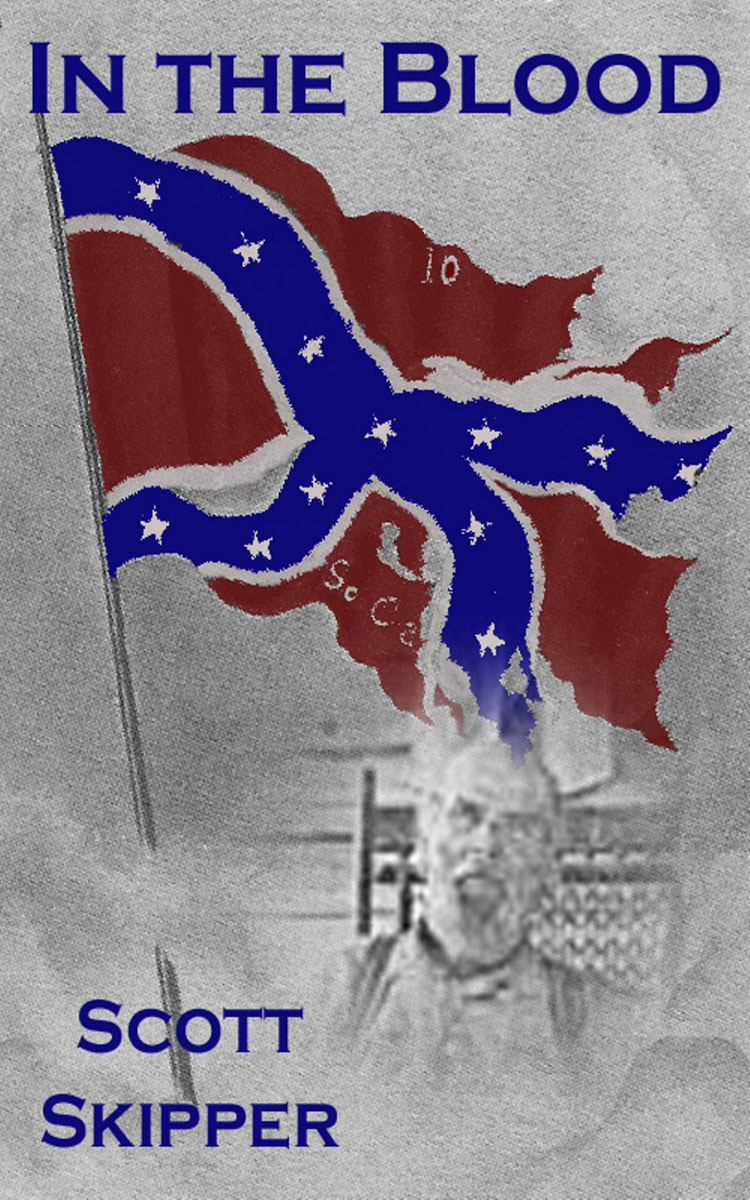 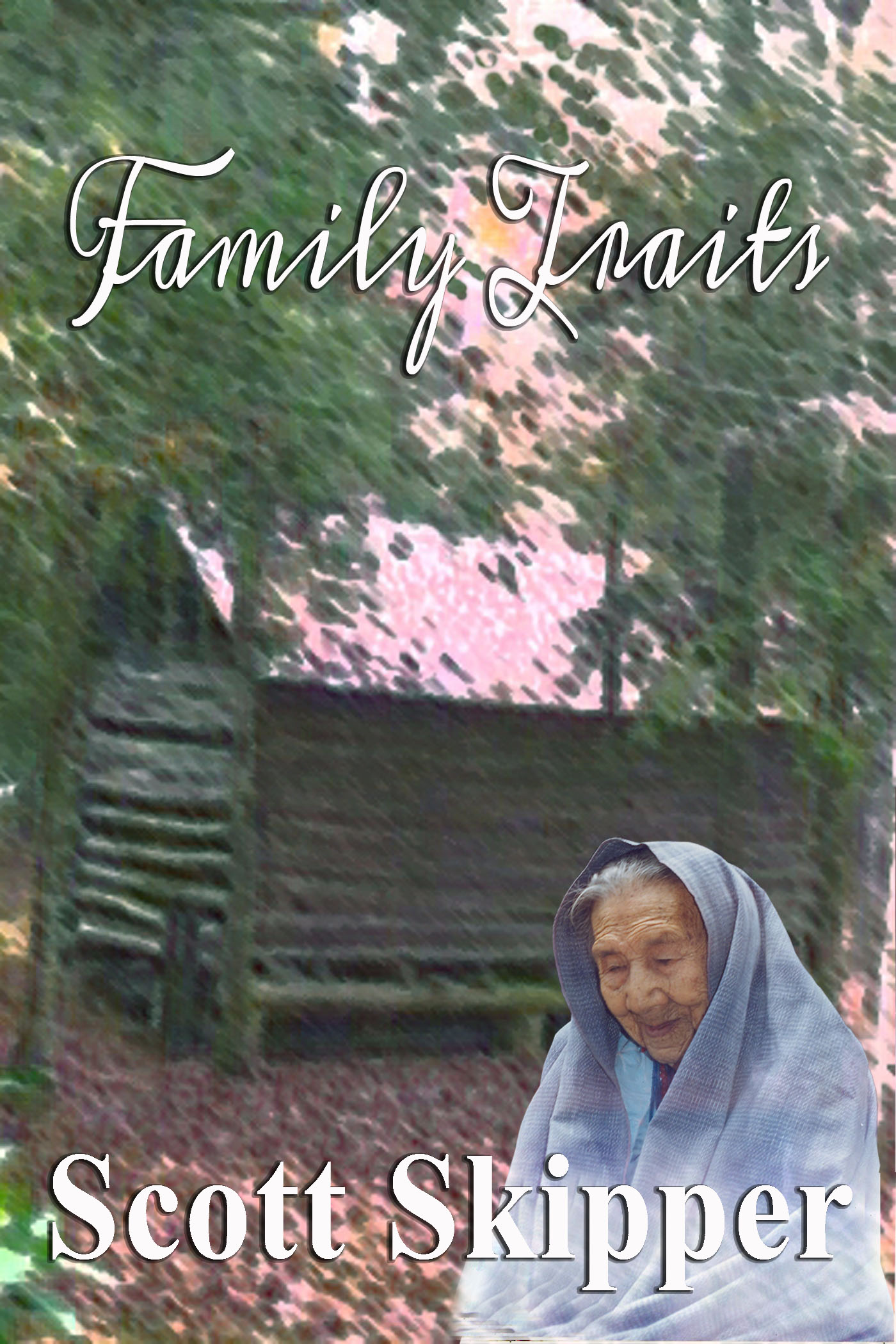